Kenney’s touting of the so-called “improvements” to the Caregiver Program are contrary to the reality that by and large, the changes to the program have made the lives of Caregivers even more difficult than before, with 90% of Labour Market Impact Assessments (LMIAs) coming back negative. This effectively locks in Caregivers into potentially abusive employment situations, and the doubling of waiting times for permanent residency applications.

Kristina Torres, a member of CAC, states that “The Conservative government is touring our churches, temples and mosques, posing as a friend to immigrants while secretly making it harder for our families to stay together. Nothing else will do. We do not need more empty promises.”

The relegation, exploitation and oppression of migrant Women workers of Colour is UNACCEPTABLE.

Caregivers and all migrant workers must have permanent status upon arrival!

For further reading, click here to check out Ethel Tungohan’s article on rabble.ca. 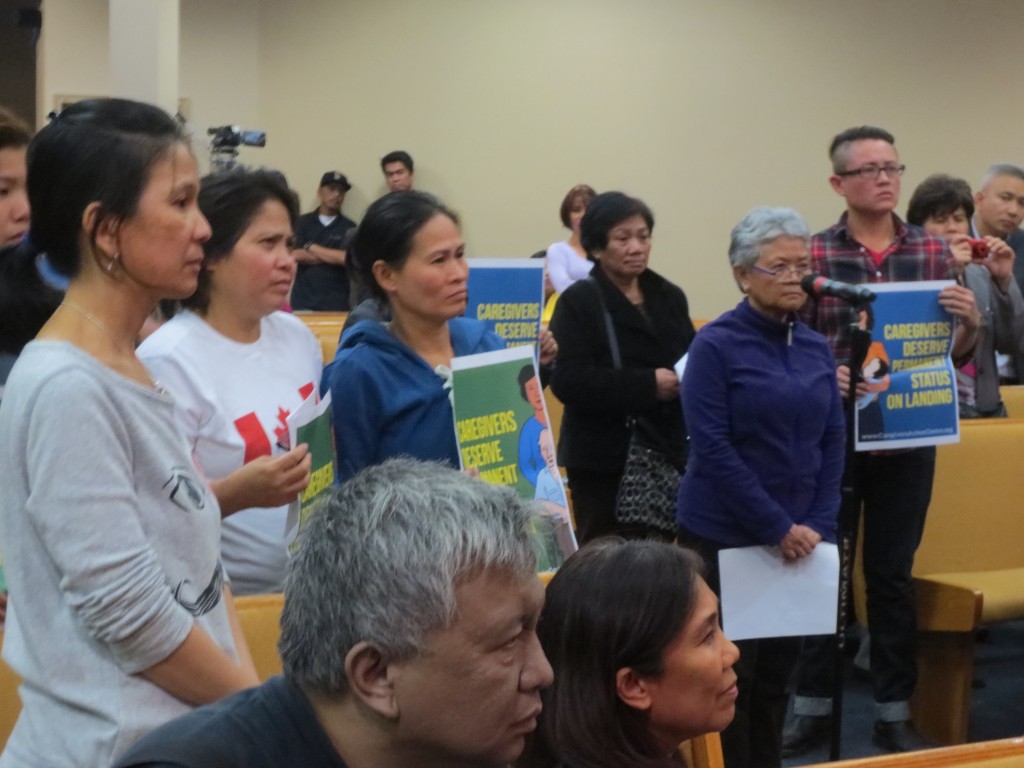 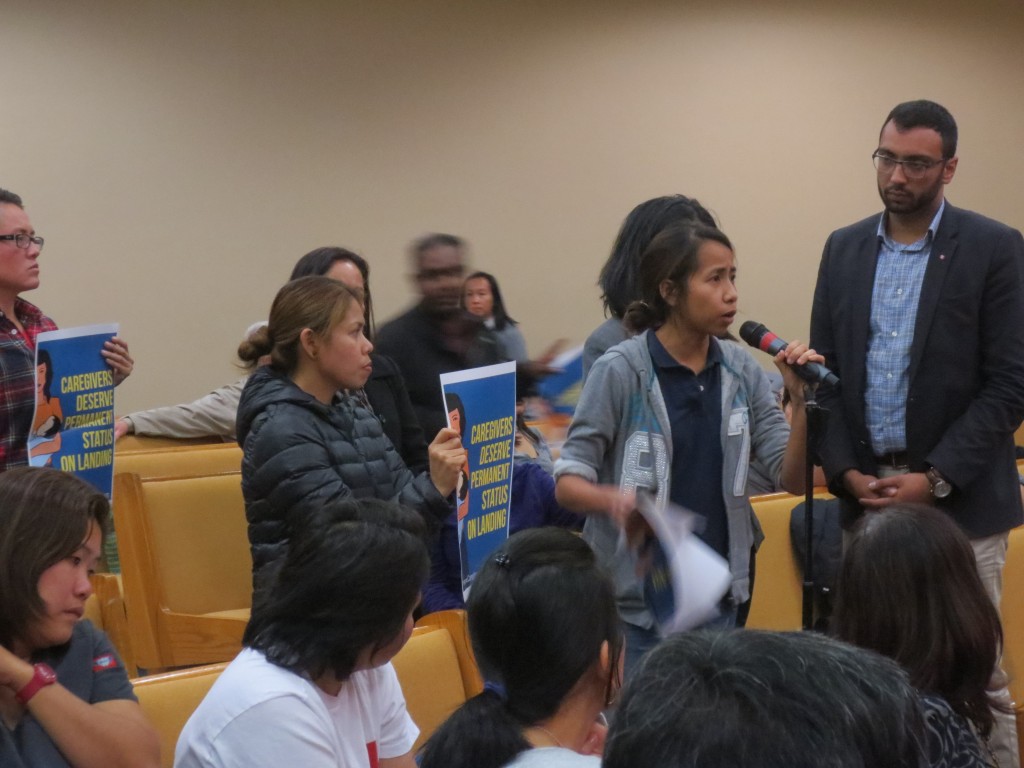 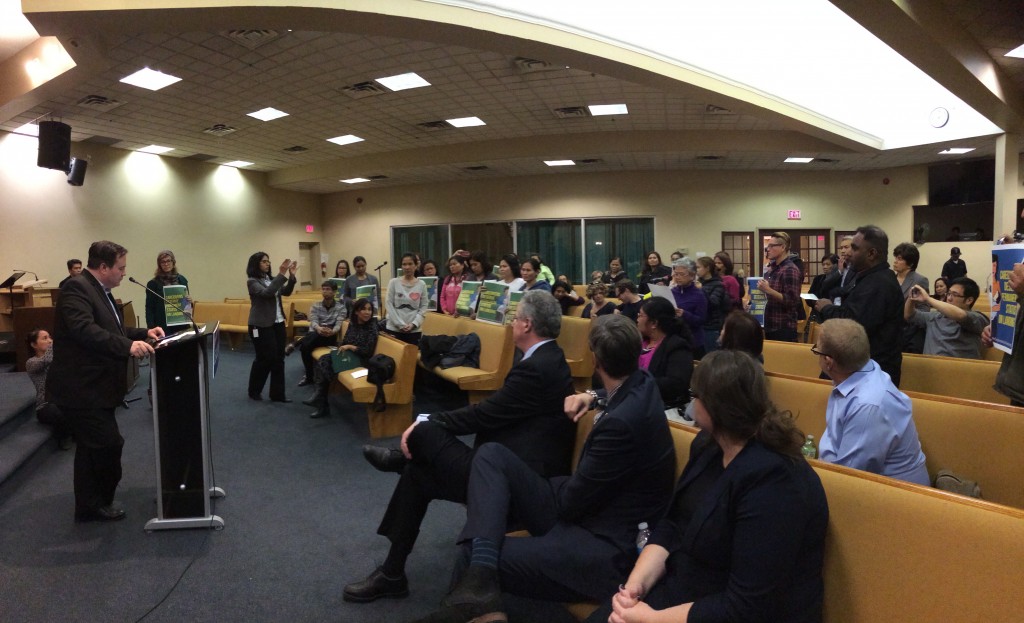