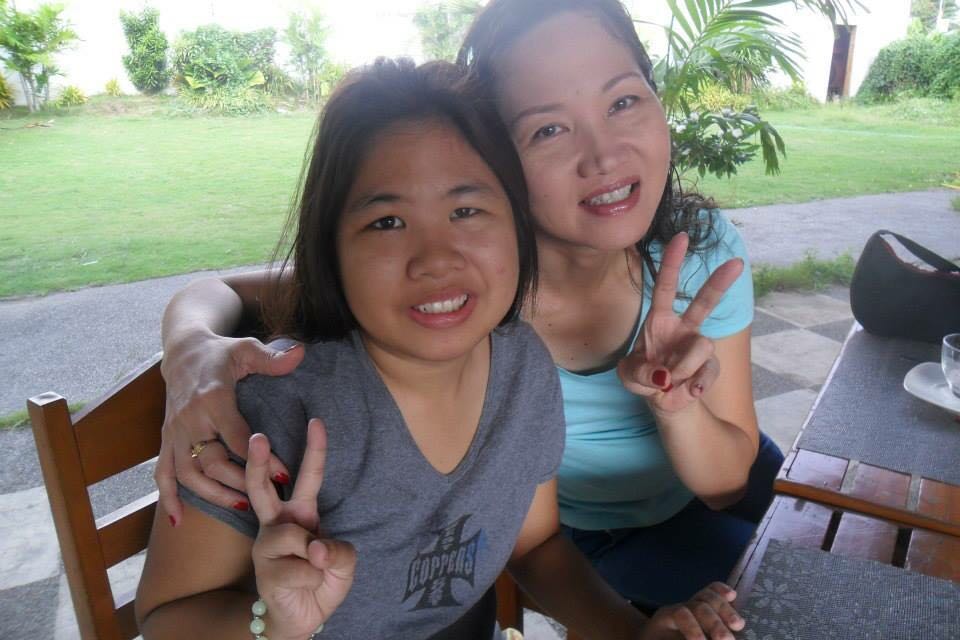 Caregiver Amalia Loyzaga (right) and her daughter, Apple. Ms. Loyzaga will speak at the press conference.

Toronto – Migrant Caregivers and disability rights advocates are calling for permanent status on arrival and an immediate end to the medical inadmissibility regime as the parliamentary Standing Committee on Citizenship and Immigration (CIMM) continues deliberations to end this unjust system. Section 38(1)(c) of the Immigration and Refugee Protection Act denies permanent residency to an entire family if one member of the family is sick or disabled and deemed to pose an ‘excessive demand’ on the Canadian healthcare system. Nearly 1,000 people and their families were rejected on this basis in 2014. Several migrant caregivers whose permanent residency applications have been challenged based on their children’s diagnosed disabilities will be speaking out against the discrimination they are facing.

VISUALS: Caregivers telling their stories, with videos and photographs of their children from whom they have been separated.

Migrant caregivers and disability activists and their supporters are calling on the Federal Government to: